Presentation of the works developed by the students of the Intermedia Projects and Artistic Development course Autumn 2014. 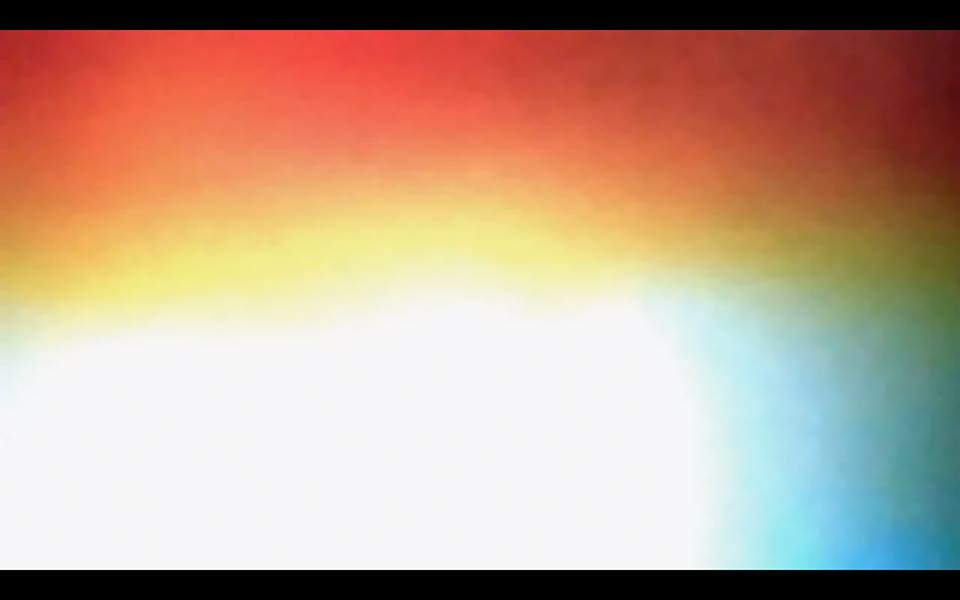 What is silence? Is there such a thing?

The questions about the nature of silence are some of the many questions that surfaced in our multi-skilled group during this autumn. Silence is a recurring topic in the field of sound art, meditated on by many in the past, most famously by John Cage. Our group couldn’t come up with satisfying answers, so we had to turn for answers elsewhere.

When ancient Greeks had difficult questions, they sought an oracle for answers. We couldn’t find anyone in Helsinki and Väinämöinen was busy too, so we had to code a sage ourselves.

It was easier than one would imagine. The answers we received are as follows:

Silence cannot be heard. As soon as it is being listened to, it becomes clear that it consists of sounds.

What steam is for air is what sound is for silence. Air only becomes observable when it is filled by steam, silence when it is broken by sound.

Silence exists only as an idea. It transcends the sonic and takes on other forms – physical and spiritual.

Armed with this knowledge, we have built a multimedia exhibition in gallery Fafa.

The exhibition presents work from the University of the Arts Helsinki Sound Art course ”Intermedia projects and artistic development”. The course is a part of the Sound Art & Sonic Arts (SAMA) pilot project, which is a University of the Arts collaborative pilot program that intends to examine sound as a wide-ranging form of contemporary art. The artistic practices and contexts of sound art stem from the fields of music, sound design, visual arts and performing arts. SAMA combines the expertise of UniArts’ three academies: The Sibelius Academy (Center for Music and Technology), The Academy of Fine Arts (Study Program of Time and Space Arts) and The Theatre Academy Helsinki (Degree and Master Programs of Sound Design) in order to offer an interdisciplinary approach to Sound Art.

“Many challenges are faced when putting together people from very disparate backgrounds and fields of expertise. Even more challenging is to get very talented artists with very defined creative profile to work under several paradigms and under unsettling workflows.

This exhibition is the result of these months’ discussions, reflections and creative exercises. We have learned to make questions and we created a device for it; we have practiced many approaches to cross-media thinking; we have learned to surprise ourselves and above all, we have travelled a long intellectual path from the very first meeting in which we presented our work to the others until the creation of a whole new exhibition.

Four very talented people, four creative energies creating an inter-media project dealing with a subject that still offers great challenges to the artists approaching it which they faced with the will of an explorer and the playfulness of a group of skillful children.”
– Teacher Josué Moreno, December 2014
—
Felipe Deavil (1982)
Works basically with sculptures and installations made of different objects and structures that strongly contrast with the landscape at the same time it incorporates to it. His research deals with the possibilities of creating gaps in the landscape where the work can slide throughout and lately investigating video projections and soundscapes as tools to recreate our perception of the environment.

Jani Orbinski is a sound designer, musician and sound artist who lately has been working mainly in the performing arts. He was born in 1989. Jani is interested in the world as an audible phenomenon. Among other things.

Davis Ozolins (1987) has the background in music performance and music technology studies. Besides his career as live sound engineer, his field of interest are sound installations and sound design. He is doing researches of relationships between soundscape and design, inspired by using electro-dynamic audio exciters, using design and architectural elements as sound diffusion system.

Mikko Virmajoki (b.1983) has a long-term interest in how different things sound like and saying things as ambiguously as possible. He studies at the University of the Arts Helsinki Theatre Academy and mostly works with sound and ideas.

For some of his latest sounds, go to: http://topdoc.bandcamp.com/